So this week I’m reading Hallowed Ground by Steven Savile and David Niall Wilson, in which a questionable (is there any other kind?) old West preacher called the Deacon sets up a revival tent in a gulch outside the little town of Rookwood.

Well I’m actually not very far into the book yet, but I’m sure SOMETHING like that will happen. But first, a word about Rookwood’s own preacher, who passed away a year prior to the events of the book.

His sermons turned far too often on the collection plate, and his messages were aimed directly at those who he found particularly sinful, while ignoring those who dropped by the rectory with a bottle, or a fresh pie. The red vines on his ruddy cheeks declared his preference for all to see. 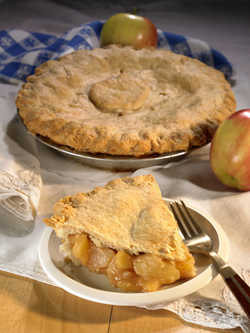 Sorry, where was I? Oh right! Teaser Tuesday. Now normally here I would put in a teaser from my almost-finished-being-edited (no really, it is!) conclusion to Shards, but seeing as how Hallowed Ground begins with a murder of crows that, disturbed by the Deacon’s arrival, flutters over to Rookwood and scares the bejeezus out of everyone, I thought I would pull out a few sentences from one of my other books. Guess which one.

But … the smell just made his mouth water.

Because he couldn’t help himself, he bent over and took a bite out of the kid’s left calf.

Not to worry, the kid in question was already deceased when this happened. Carrion: It’s not Julian Apple Pie, but crows think it is.