Many, many years ago, I came across a casting advertisement for a play that was going to be put on at the outdoor stage in Hanna Park, a local park created by (I think) and named after (definitely) Ed Hanna, a colorful and notorious* former mayor of Utica, NY. The play was The Children’s Crusade, which, as you might imagine, was billed as some sort of heavy drama about—you guessed it!—the Children’s Crusade. According to the linked Wikipedia article, “The traditional narrative is likely conflated from some factual and mythical events which include the visions by a French boy and a German boy, an intention to peacefully convert Muslims in the Holy Land to Christianity, bands of children marching to Italy, and children being sold into slavery. Many children were tricked by merchants and sailed over to what they thought were the holy lands but, in reality, were slave markets.” Sounds cheerful, doesn’t it?

END_OF_DOCUMENT_TOKEN_TO_BE_REPLACED

So there are some kids who you can just tell are going to grow up to become artists, because even when they’re little, they’re creating ridiculous good drawings and sketches. For instance, years ago, one of my wife’s 10-year-old students, upon learning that his teacher’s wife was a fellow Doctor Who fan, whipped up this little sketch of a Silent, a member of a group of alien religious fanatics who are one of the Eleventh Doctor’s main antagonists, whose primary ability is that nobody remembers a Silent after leaving his presence, but will still be compelled to act upon whatever instructions the Silent gave them:

END_OF_DOCUMENT_TOKEN_TO_BE_REPLACED

From the “Blatant Lies” department:

END_OF_DOCUMENT_TOKEN_TO_BE_REPLACED 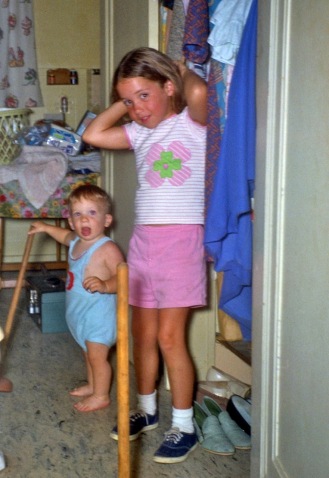 Me and one of my cousins (I’m on the left, in case you werre wondering …) 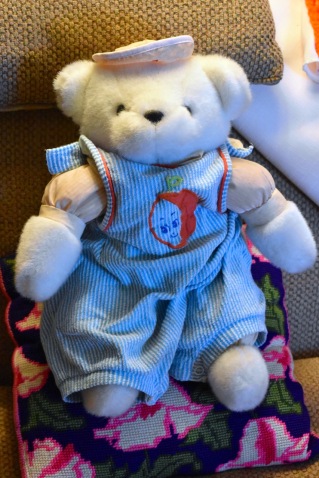 Me or my mom’s nurse teddy bear?

Looking for an inexpensive novel to read while we’re all under orders to stay home as much as possible? I’ve reduced the price to 99 cents on the ebook editions of all the novels that are currently under my control (all of them except Night Watchman*, whose publisher abruptly closed up shop last year — a fact I only learned about when I noticed it had disappeared from the Kindle store).

My books in the Kindle store

END_OF_DOCUMENT_TOKEN_TO_BE_REPLACED 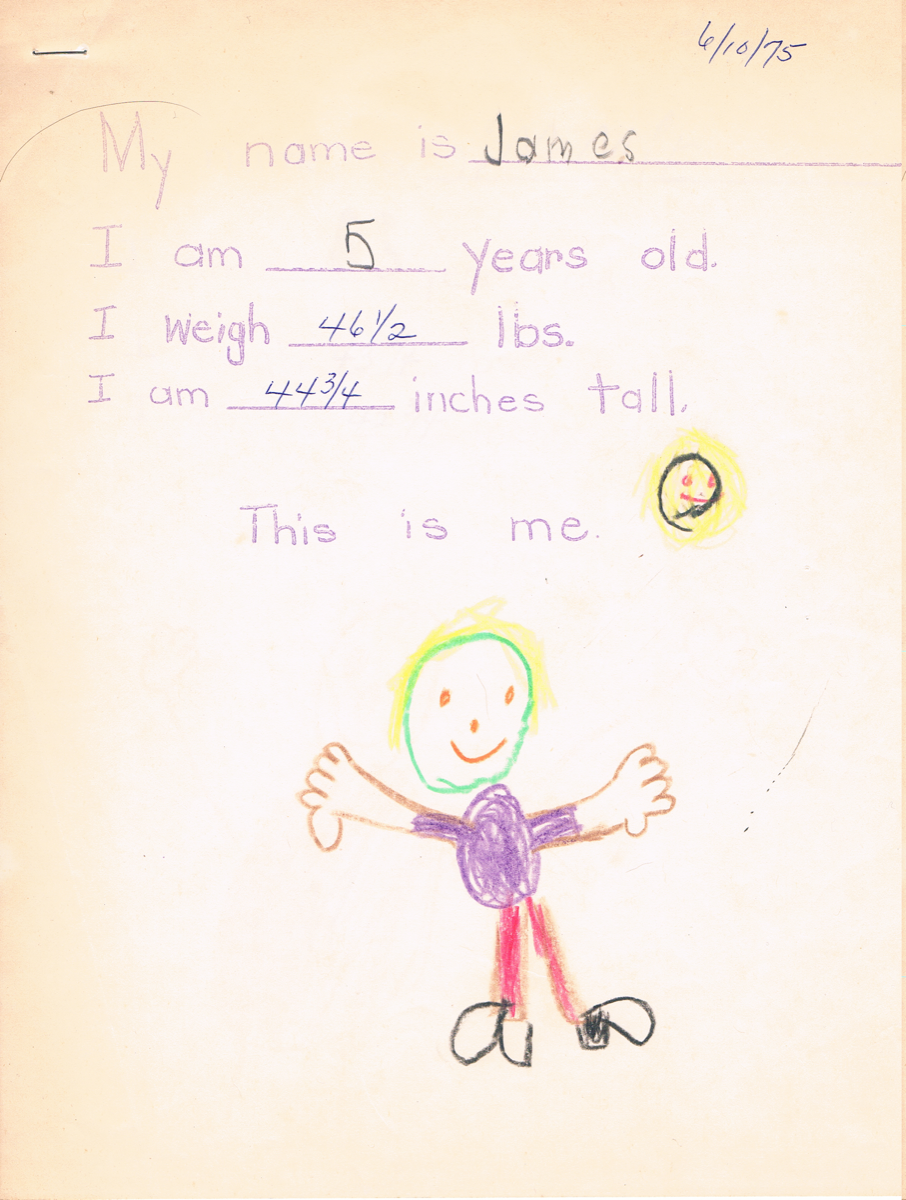 Sadly, my drawing skills never really improved all since then. Also, is it just me, or did I draw myself looking a tiny bit like the Joker in that picture? 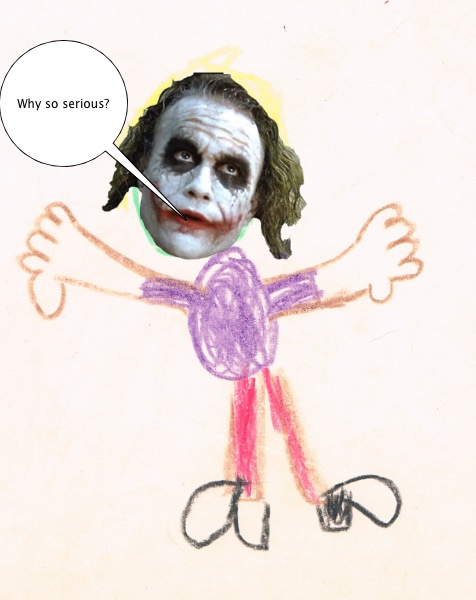 So this week I reached into the giant stack of old schoolwork and other papers that my parents sent me several years ago. This time I pulled out a contribution to that great American literary genre, the epistolary road trip memoir:

END_OF_DOCUMENT_TOKEN_TO_BE_REPLACED

So in last week’s post, “Safe/Scary“, I dredged up an ancient kind of creepy-looking sort-of Venn diagram from elementary school from the pile of old papers my folks sent me years ago. This assignment was to list things that were “safe” on one side and “scary” on the other. One of my “scary” items was “Going to get stitches”. This prompted an email from my folks with a photo of my first “Going to get stitches” episode, in which I tripped and fell on my face on the sidewalk at my grandparents’ house:

END_OF_DOCUMENT_TOKEN_TO_BE_REPLACED

It’s been a while since I reached into the giant stack of old schoolwork and other papers that my folks sent out to me a few years ago, so I thought it was time to do that again. And what did I fish out? This vaguely creepy little pseudo-Venn diagram: