Did I mention my Kobo says the original Dragonriders of Pern trilogy 1,200 pages long? That’s long. That’s very long. In fact, it’s so long, here are four sentences for your teaser this week instead of two. But two of the sentences are rather short.

“The man who’s really put out is Robinton.”

“Yes. He’d composed the most marvelous ballad and teaching songs and now there’s no reason to play them.”

Well you know that Mr. Robinton — he’s always put out about something!

You know who else is put out? 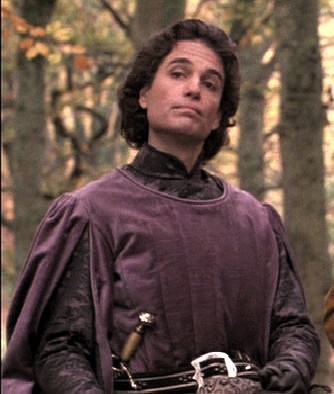 Well yes, him. But also, dragons whose babies get killed by adventurers.

“And what did you do during the battle?”

“I avoid melee; I stayed back and threw daggers.”

“Daggers.” T’Sian snorted. She was back in front of him now, but she kept moving, circling him again. The dragonets had done the same thing during the fight: Circling, attacking, circling again. Looking for weaknesses. “Pinpricks.”

It’s good to know your limitations. But you might not want to admit them to an angry dragon.