It’s been a while since I reached into the giant stack of old schoolwork and other papers that my folks sent out to me a few years ago, so I thought it was time to do that again. And what did I fish out? This vaguely creepy little pseudo-Venn diagram: 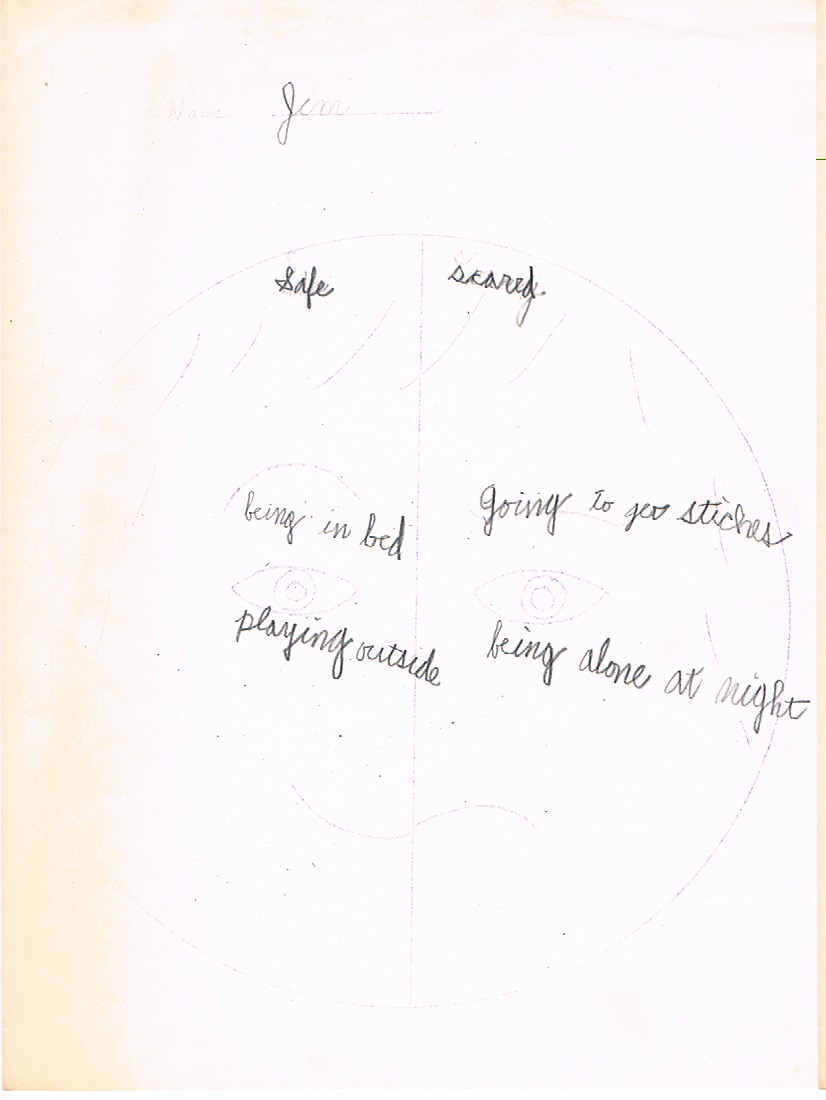 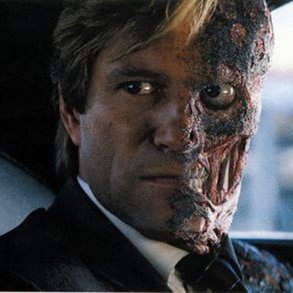 Anyway it’s kind of interesting to see what I thought was scary back in the day vs. what might be considered scary now:

Since we’re talking about things that are safe and (sort-of) Venn diagrams, here’s another Venn diagram for you that involves safety and dancing. 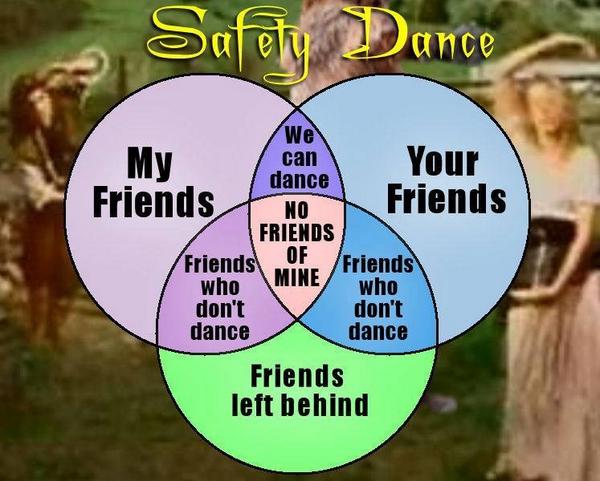 It’s an appropriate enough diagram given that, these days, most of my friends (here in California anyway) do, in fact, dance, but I’m not quite that strict. Your friends who don’t dance can still be my friends. But they’d better like dogs and cats.

2 thoughts on “The Early Years: Safe/Scary”